ABOUT US
Tom McKay 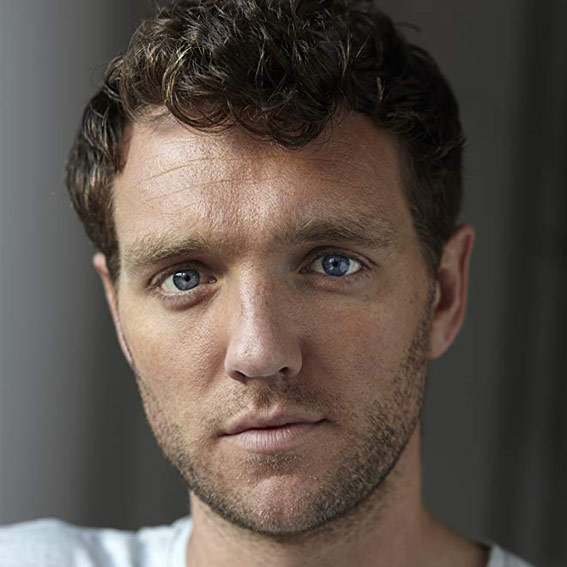 Tom played Don Pedro in Much Ado About Nothing at the Bishop’s Palace in 2018.

Tom’s grandparents are from Mayo, Limerick, Cork and Dublin respectively, so naturally Tom was born in…Birmingham?! Growing up near Stratford-on-Avon was handy, as the Royal Shakespeare Company used local children to play the kids’ parts, which is where Tom caught the acting bug at too young an age to know any better.

He moved to London at 18 to train at LAMDA and was lucky enough to get his first job at the National Theatre the day he graduated. He sustained his passion for Shakespeare, performing in productions of Macbeth at the Almeida, Henry V at the National, and most recently playing Brutus in Julius Caesar at the Globe. In 2016, he played Shakespeare himself, in a new play called Dedication. On TV Tom has appeared in shows such as Endeavour and The White Queen; and fulfilled his dream of being in a Western when he played Bill Paxton’s son in History’s Hatfields & McCoys.

Tom also writes, and has recently sold the option on his first TV show, about the friendship between a young Irish Catholic boy and his Pakistani Muslim best friend, set in Birmingham.