ABOUT US
Lydia Wilson 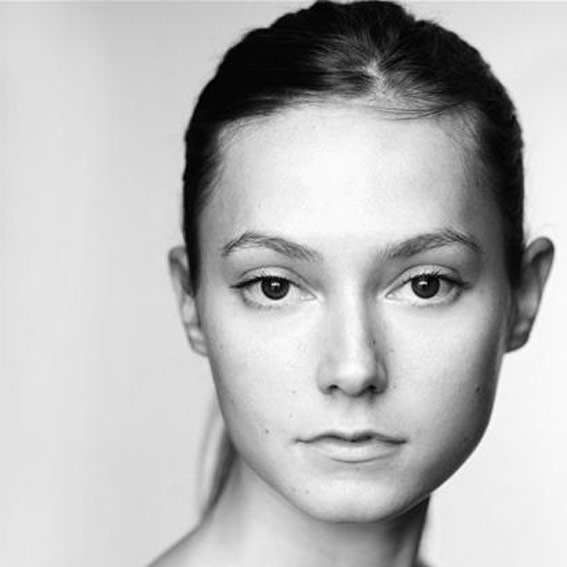 Lydia played Hero in Much Ado About Nothing at the Bishop’s Palace in 2018.

She studied English at Cambridge (in the same college as David and Max) and went on to train at RADA.

Lydia made her film debut in the alternative romance Never Let Me Go in 2010 and has since gone on to star opposite Domhnall Gleeson in About Time, and wear some seriously alien make-up in Star Trek Beyond. You can also watch her in Ripper Street (shot in Dublin), Misfits and Black Mirror.

She’s appeared at the National, Almeida and Royal Court, amongst many other theatres, most recently playing Kate, Duchess of Cambridge, in King Charles III in the West End, for which she was nominated for an Olivier Award. You can now catch her on Netflix as the lead in the BBC drama Requiem.

In 2014 she was included in the Evening Standard’s 1000 most influential Londoners.