ABOUT US
Yolanda Kettle 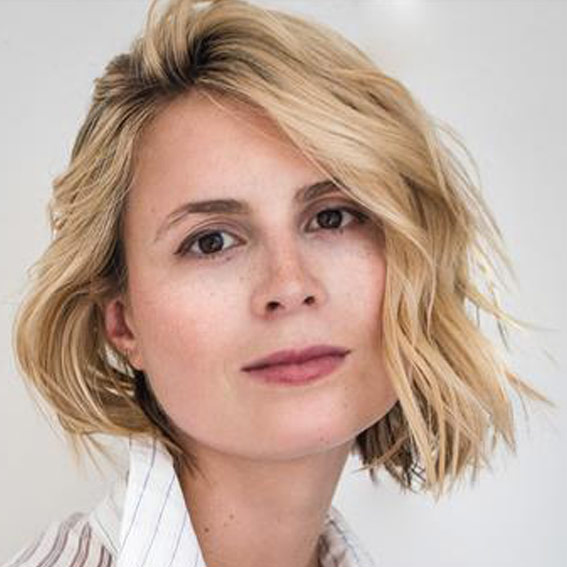 Yolanda played Margaret in Much Ado About Nothing at the Bishop’s Palace in 2018 and Maria in Twelfth Night in 2019.

Yolanda is a half Brummie half Spanish actress who trained at LAMDA. She has appeared in productions at the National Theatre, Almeida, Royal Court, Young Vic and Hampstead Theatre. She most recently played Alice Park in the revival of David Hare’s ‘Plenty’ in Chichester.

On television she has appeared in Love Nina, Howard’s End, The Crown Series 2 and ITV’s crime drama Marcella.

Film work includes Made in Italy, written and directed by James D’Arcy.

Away from the world of acting she practises yoga and helps out at her local studio in Hackney. She also volunteers weekly for a local charity The Friendship Network. As a wine and food lover she enjoys dining out in London and you can sometimes find her working on the restaurant floor at Trullo in Highbury and Islington. Despite her Spanish roots she has been learning Italian for the last couple of years and dreams of days of sun, sea and spritz.