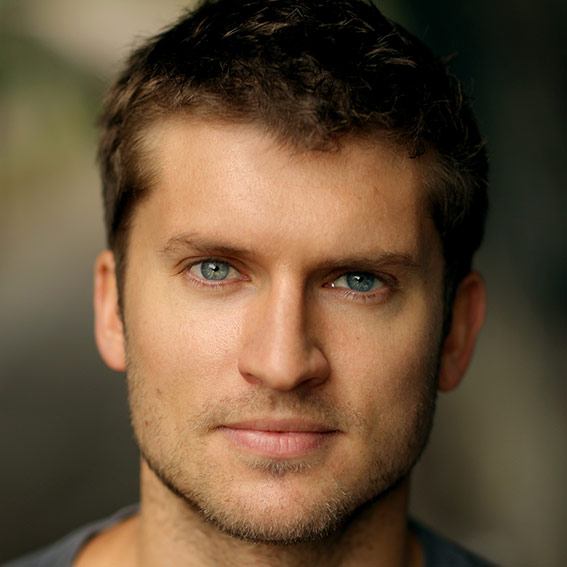 Tom played Sebastian in Twelfth Night at the Bishop’s Palace in 2019. He last performed Shakespeare in 2016, playing Bassanio in Rupert Goold’s production of The Merchant of Venice at the Almeida Theatre.

He’s played lead roles in various television series including Spooks, Not Safe For Work, Dickensian, The Terror, and, most recently, Warrior.

Other theatre work includes Enlightenment and Labyrinth, both for Hampstead Theatre.