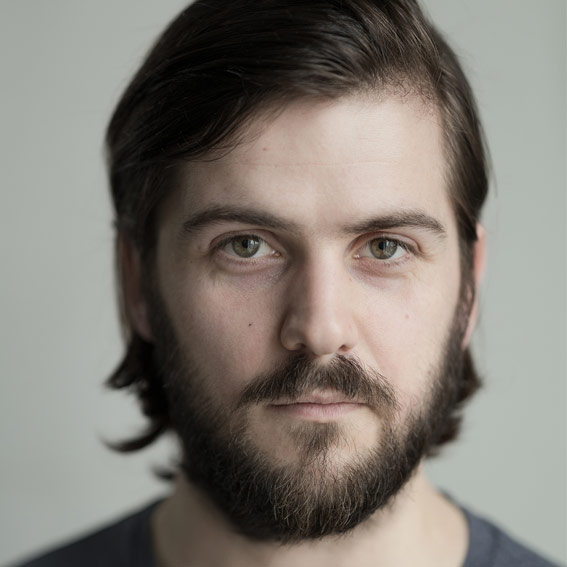 Rhys played Claudio in Much Ado About Nothing at the Bishop’s Palace in 2018 and Feste in Twelfth Night in 2019.

Rhys left Swansea at 18 to train at The Guildhall School of Music and Drama.

His debut job upon leaving was at the National Theatre in Our Class, which was nominated for an Olivier Award. He appeared at the RSC (most recently as Peter Pan) in Ella Hickson’s critically acclaimed version of Wendy and Peter for which he was nominated for absolutely nothing. Rhys has also worked at the Young Vic, National Theatre Wales, the Old Vic and many other prestigious British theatres, including the Traverse in Edinburgh, Sherman Theatre, Glasgow Citizens and many more.

He also writes poetry and is aiming for a collection to be published in the coming year.