ABOUT US
Hywel John 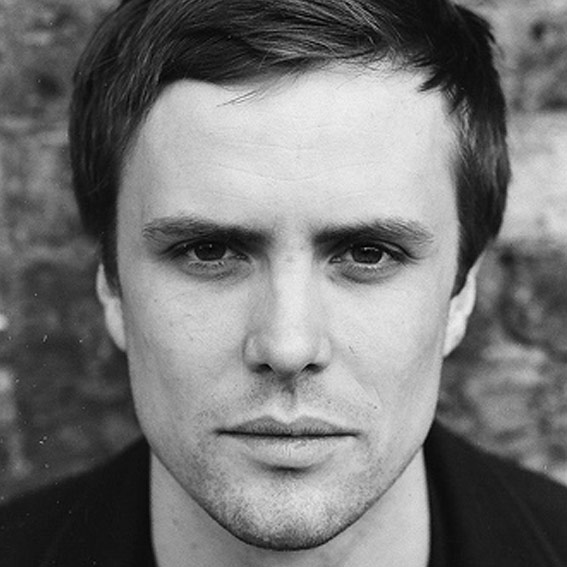 Hywel played Borachio in Much Ado About Nothing at the Bishop’s Palace in 2018.

Hywel does a bit of the acting and quite a lot of the writing. As an actor, he trained at LAMDA and then had a good run working a fair bit.

Highlights include some odd work on the Fringe, which sometimes he’d care to forget, and some top quality stuff around the country, in the West End and on Broadway, which he definitely cares to remember. He was on the TV once too, memorably playing a character called Boss-Eyed Dave on ‘The I.T. Crowd’.

Soon after that career highlight, Hywel started to write plays, and he isn’t shy of telling people his work has been staged in Wales, Scotland, London, New York City, Finland and Denmark. All his work is published, by both Nick Hern Books and Oberon. More info on Hywel can be found at www.hyweljohn.com