ABOUT US
Helen Cripps 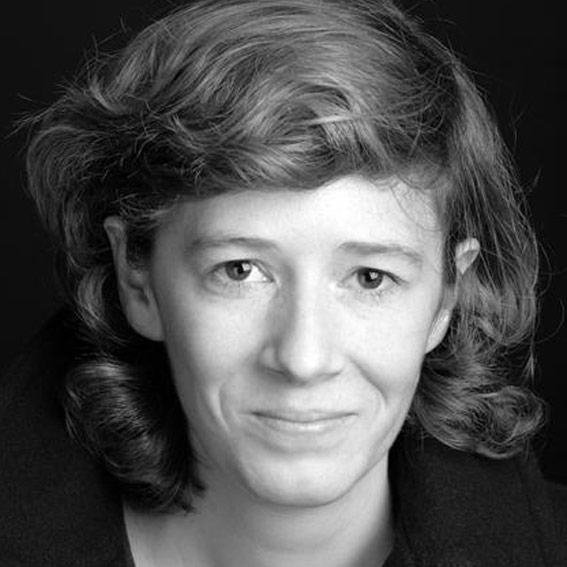 Helen played Dogberry in Much Ado About Nothing at the Bishop’s Palace in 2018.
Helen studied Education with English and Drama at Cambridge where she spent most of her time in plays. One of her most memorable roles was as Leonato in Much Ado, but she was glad she didn’t have to sponge on a fake beard for this one.
In more recent years, her stage credits include: Earthquakes In London (National Theatre/Headlong), The Low Road (Royal Court), Julius Caesar (Donmar Warehouse/St. Ann’s Warehouse New York), Persuasion (Royal Exchange). Television: Horne and Corden, Josh and Flowers. Film: Black Pond, The Darkest Universe.
She also reached the final of the Funny Women Comedy Writing Award in 2013 and currently has a script in development.
BACK TO COMPANY PAGE