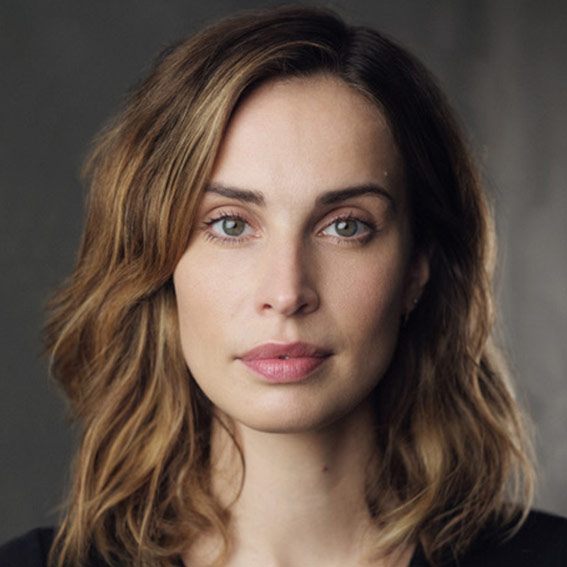 Heida played Olivia in Twelfth Night at the Bishop’s Palace in 2019.

She is our most northern pilgrim player, an Icelander, born and bred. But eager to learn Shakespeare in its original language she set off to the UK to train at Drama Centre London. Heida has appeared in theatre productions on and off the West End and most recently played the part of Judith in Dawn King’s West End debut Foxfinder.

On television she’s best known for her part in BBC’s Poldark as the ever indecisive Elizabeth née Chynoweth. Other credits include Silent Witness, Toast of London and Icelandic projects such as The Lava Field and Stella Blomkvist.

Heida just completed the independent film Blank and is producing and directing her own sketch comedy. She’s never been to Ireland before but has always felt an affinity with it – the Irish have had a big impact on her as some of the most interesting (& nicest!) people she knows.