ABOUT US
Emma Pallant 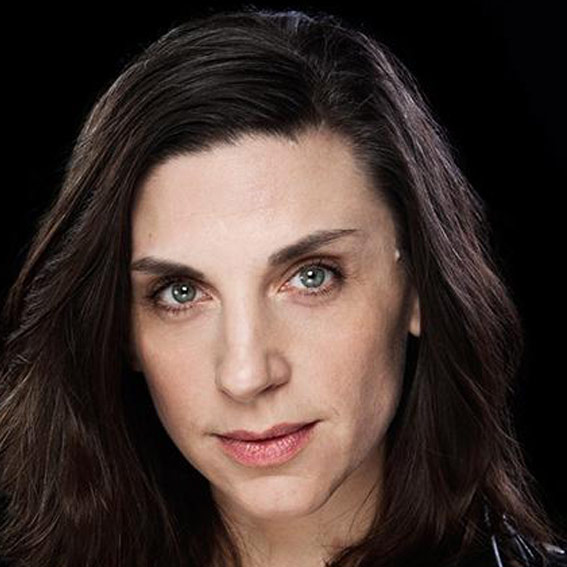 Emma played Verges/Don John/Friar in Much Ado About Nothing at the Bishop’s Palace in 2018 and Malvolia in Twelfth Night in 2019.

She grew up in Nottingham. Her first professional job was for the Royal Shakespeare Company and since then she has worked extensively in theatre, performing at Shakespeare’s Globe, Regent’s Park, the West End and many regional theatres. Most recently she was Mrs Cratchit in a sell-out run of A Christmas Carol at the RSC.

Emma has an extensive background in Shakespeare, performing in As You Like It, Henry IV Part 1 and Henry IV Part 2 for the RSC and for Shakespeare’s Globe,  Macbeth, The Comedy of Errors, A Midsummer Night’s Dream and Romeo and Juliet as well as As You Like It and Much Ado About Nothing which both toured to Kilkenny Arts Festival.