ABOUT US
Caroline Steinbeis 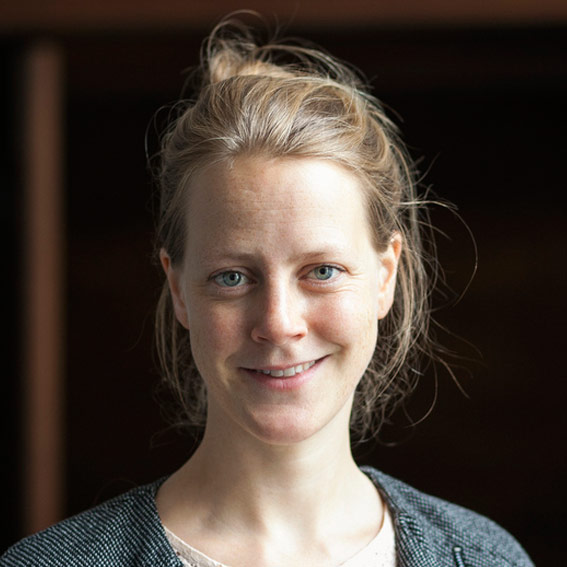 Caroline directed Much Ado About Nothing at the Bishop’s Palace in 2018.

Caroline is a freelance theatre director and dramaturge and is currently Associate Director at Sheffield Theatres. She was born in Munich and now lives in London with her family. She studied at the London University of Royal Holloway and completed her MA at the Central School of Speech and Drama.

In 2009 Caroline won the prestigious JMK Award for Outstanding Directors. She directed Caryl Churchill’s Mad Forest. Her production Fatherland was invited to the Radikal jung Festival in Munich in 2011.

Her production of Brilliant Adventures won the prize for Best Studio Production at the Manchester Theatre Awards in 2013.

Caroline was International Associate at the Royal Court Theatre from 2011-2013.