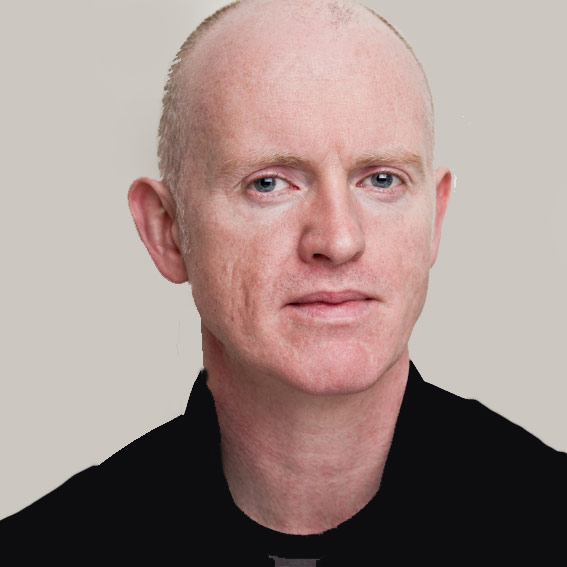 Aidan is a Dubliner. He won The Sunday Tribune Award for Best Actor in 1999 for performances in Howie The Rookie at the Peacock and Comedians at Andrews Lane. Aidan has been a regular in some of our best theatres including the National (Sean O’Casey’s The Silver Tassie, Salome), The Gate (A View from the Bridge), RSC (Troilus and Cressida, Macbeth, Merchant of Venice), Druid (The Playboy of the Western World), Abbey (Julius Caesar, Macbeth), Donmar (The Man Who Had All the Luck) and Once in the West End.

Television credits include Bachelors Walk, No Offence for C4 and most recently, Warrior for HBO.